He is also the host of “Gratitude Is A Journey” available on Anchor.fm/dangelo-thompson and “Beauty & Gratitude” a series on Soulivity Magazine’s ‘SoulivityTV’, available on Youtube. 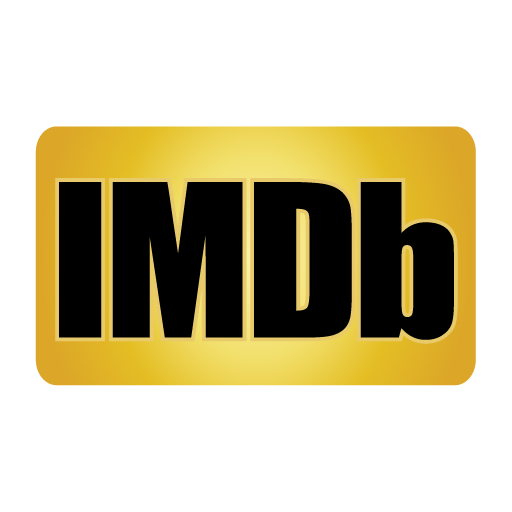